Hurricanes … Terrifying … and Unpredictable … It’s Mother Nature’s way of reminding us just how frail we truly are. There’s little we can do when one is upon us but hope and pray we’ll come out the other side without serious damage … 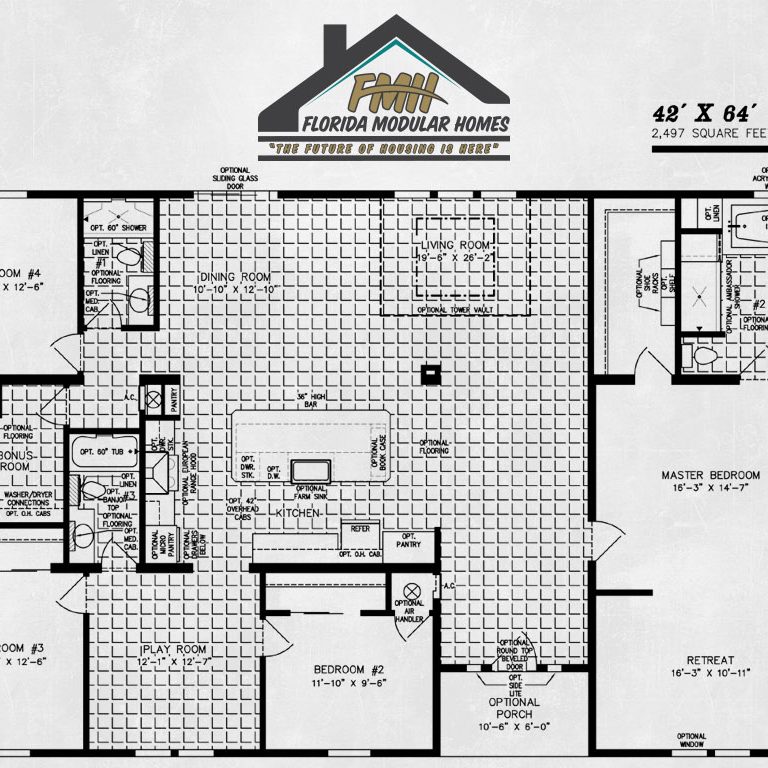 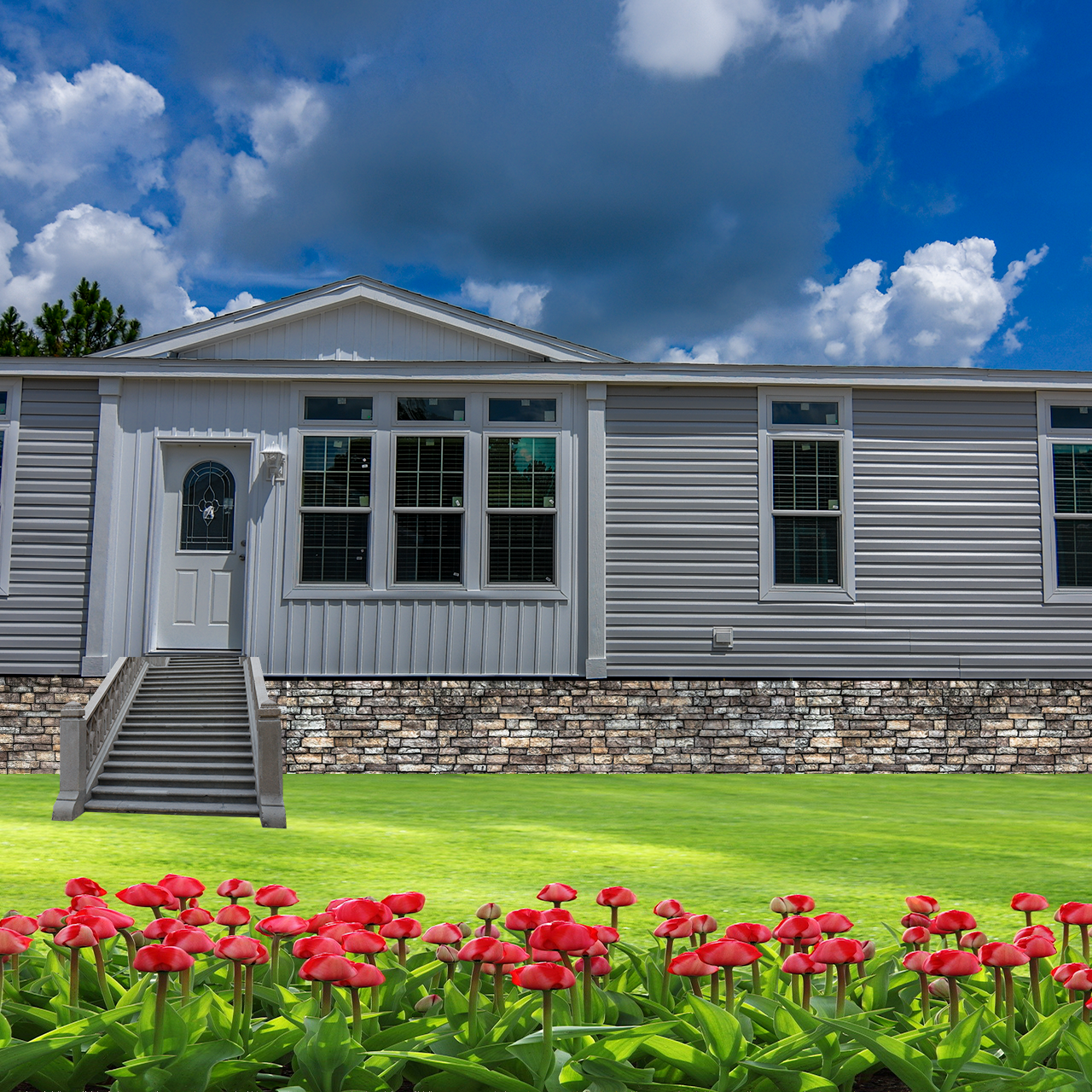 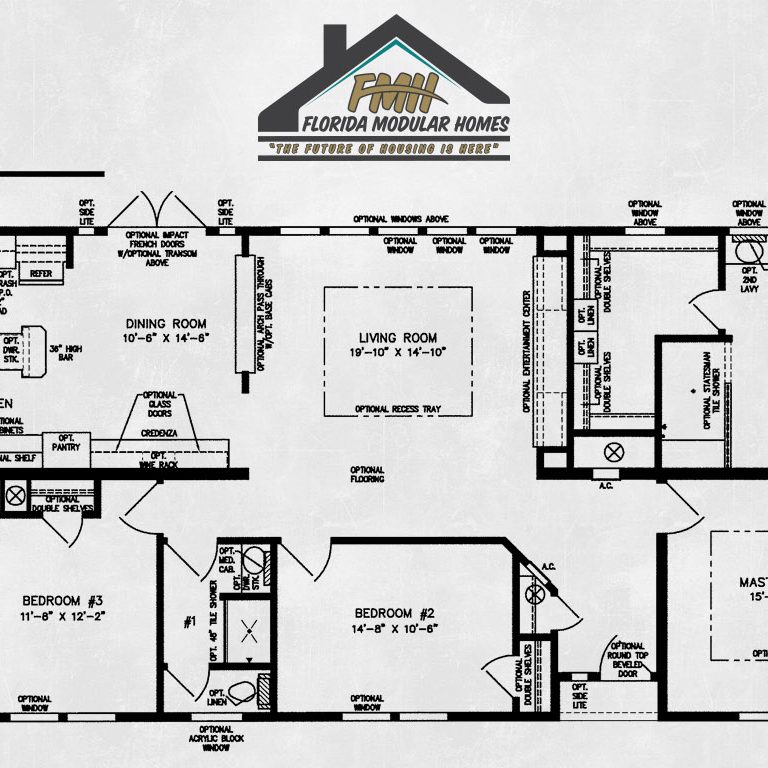 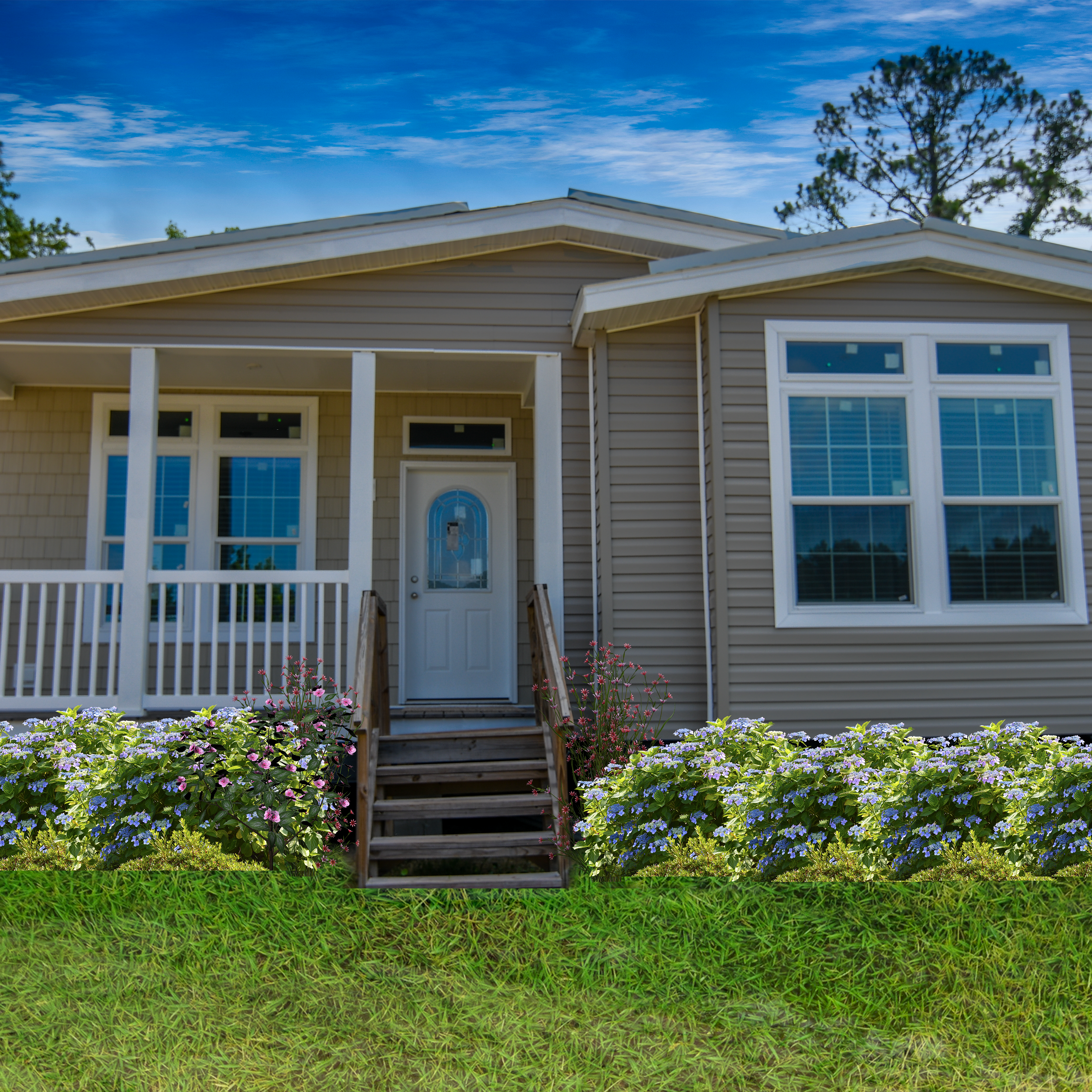 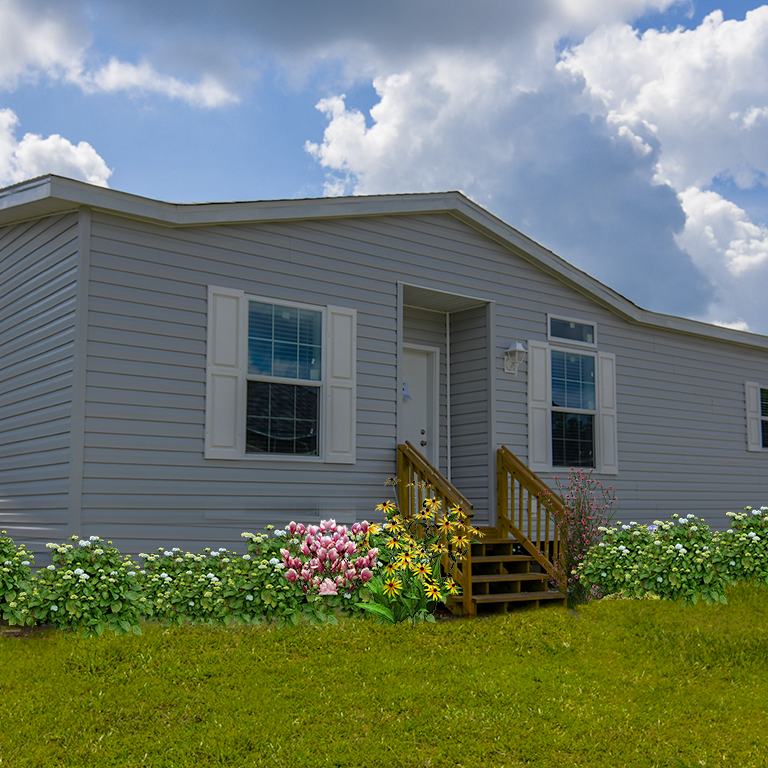 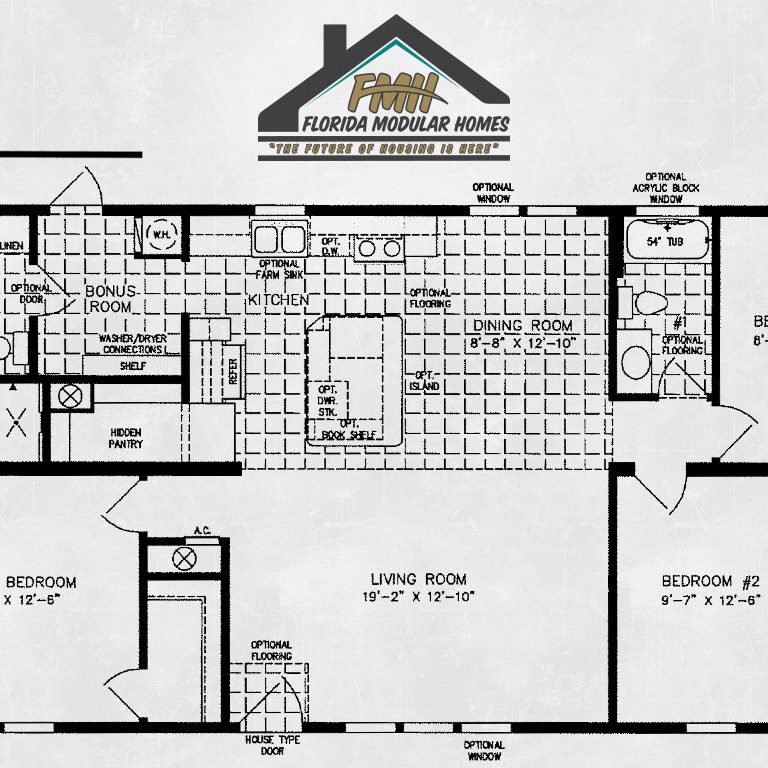 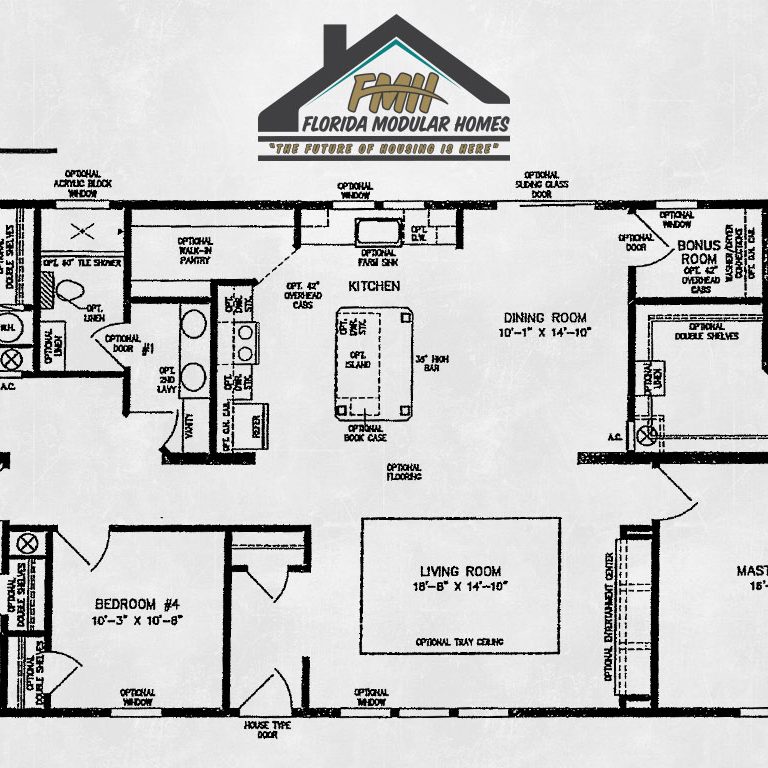 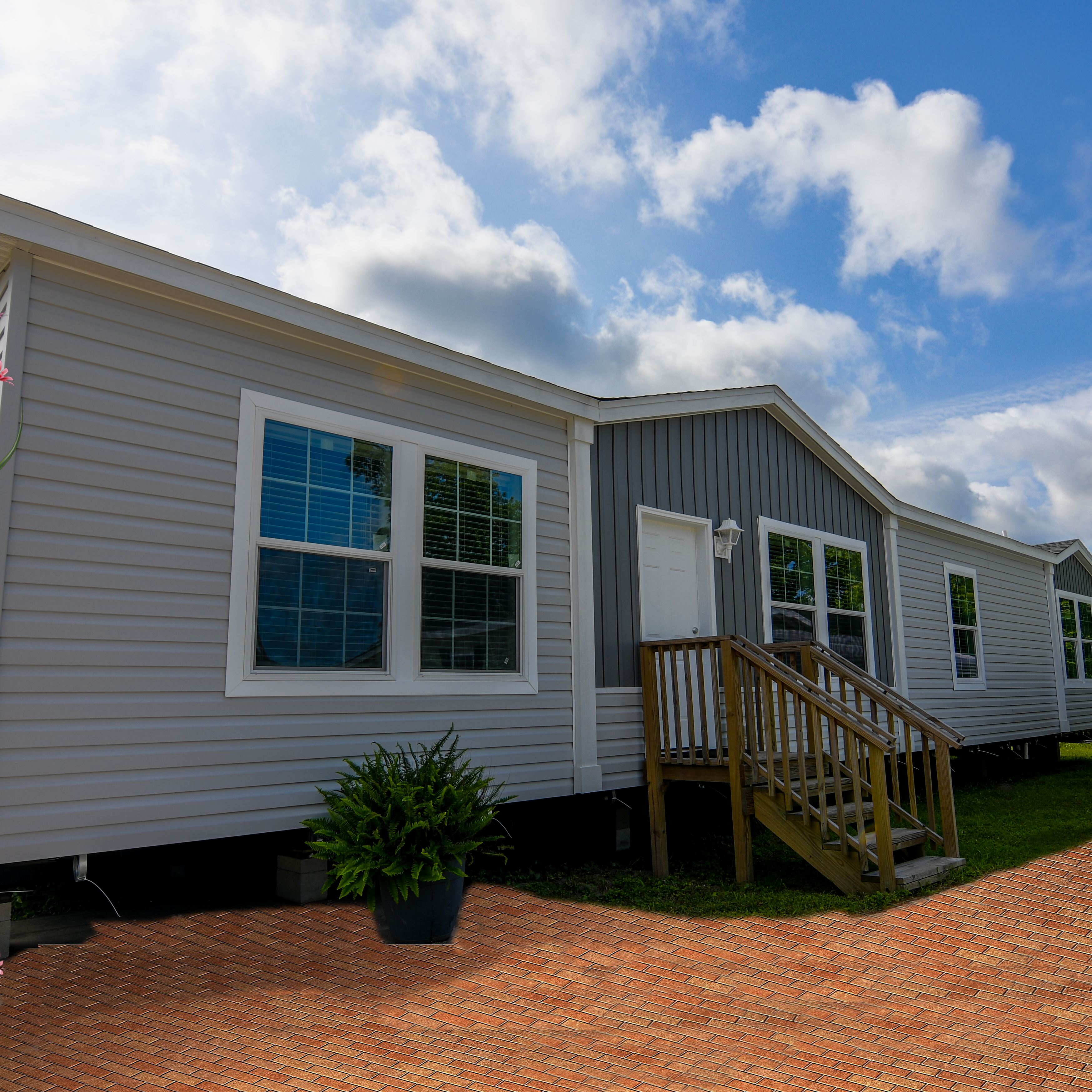 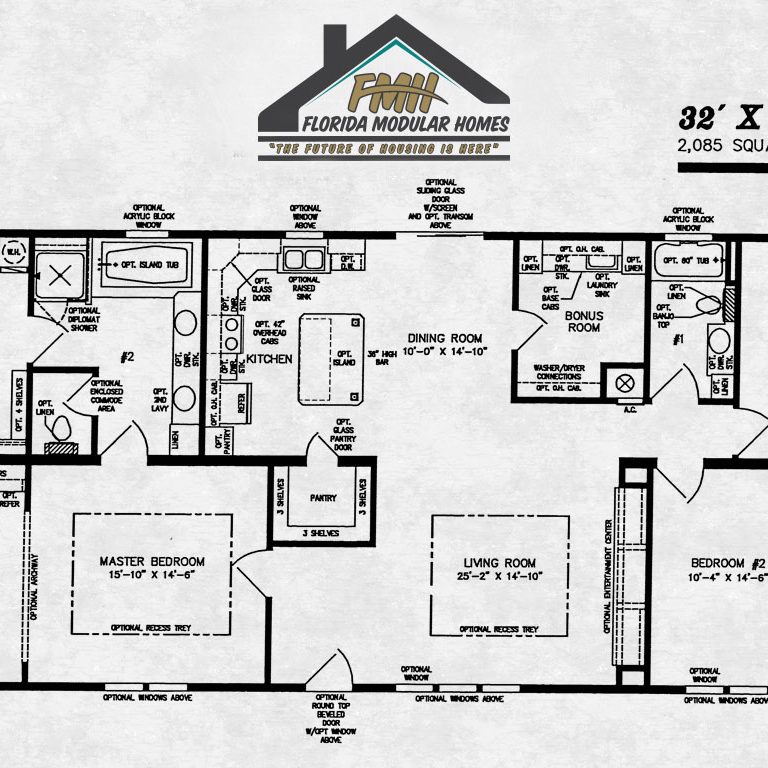 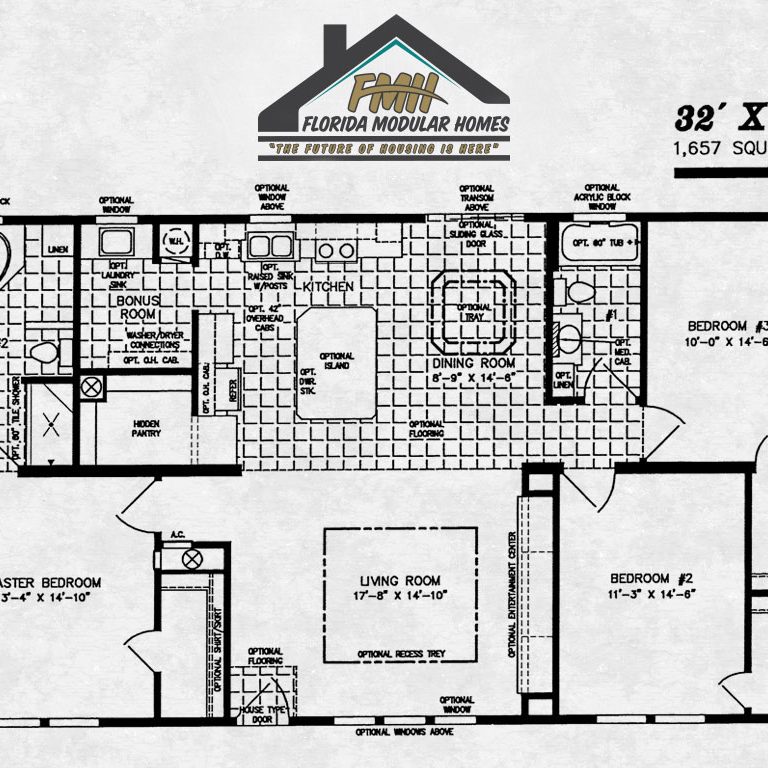 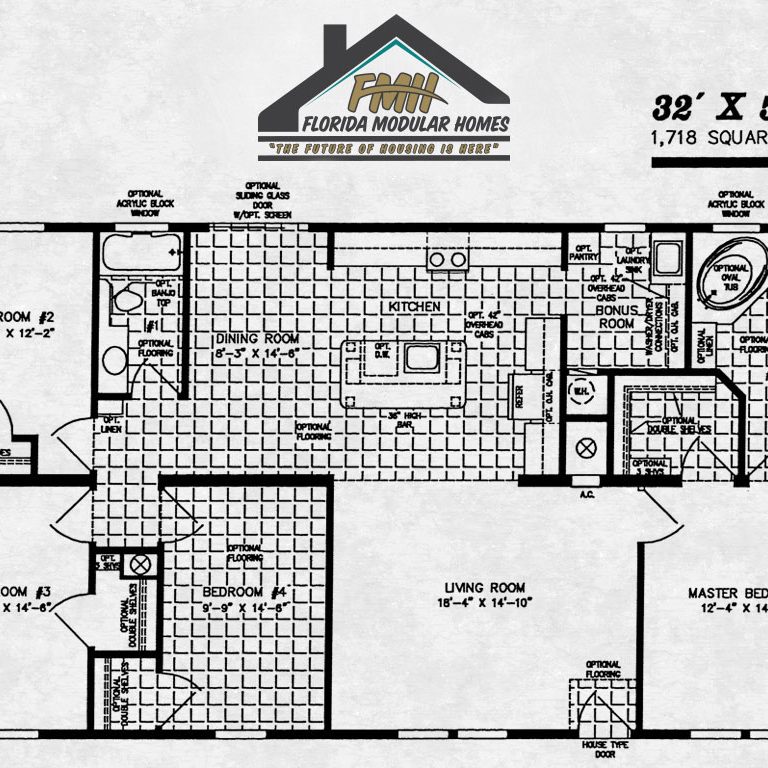 Irma, Charlie, Frances, Jean and Ivan, five of the more recent hurricane names that will be remembered by Floridians forever.

Jacobsen Manufactured Homes holds a very unique distinction among Florida Manufacturers … they are built for life.

In 2004, four major hurricanes Charlie, Frances, Ivan and Jeanne, decimated our state for more than 45 days. All of them hit Florida with 120 – 150 mph devastating winds and caused billions upon billions of dollars in damage.

Stuart, Florida, took 2 direct hits from Frances and Jeanne within 7 days of each other and still, the Jacobsen’s held fast. Two direct hits in 7 days … and still suffered no serious structural damage.

13 years later, on September 10th, 2017, Hurricane Irma made landfall in Cudjoe Key in the Florida Keys as a Category 4, 140 mph storm. The devastation and destruction were horrendous. The Florida Keys we all know, and love will rebuild, but will never be the same. Once emergency management personnel and first responders were able to weave their way through the wreckage, one common sight shone through all the carnage … Jacobsen Homes. Jacobsen Homes once again demonstrated why they are Hurricane tough.

This is a powerful testament of Jacobsen’s continued commitment to quality and craftsmanship. Since 1959, Jacobsen Homes have stood the test of time … and Mother Nature.